General Motors, through its joint venture SAIC-GM-Wuling, has just released the official design of the upcoming Wuling Victory. The “Wuling Victory 2022” is the first model to use the new Wuling Global Silver logo, which will extend the brand’s international reach. The new mid-sized MPV was launched on 25 May and will be officially unveiled at the 2020 Chengdu Motor Show around the end of July.

While these design images do not accurately represent all the details of Wuling Victory’s production, they do allow us to appreciate the main design lines and the general character of the bodywork. The images show that the Victory will have a modern style, with clear lines that give it a unique and distinctive character from all the models Wuling has sold to date. It will overturn the trend for Wuling to open up a whole new style of design in future product development, and I believe it will do so increasingly well. 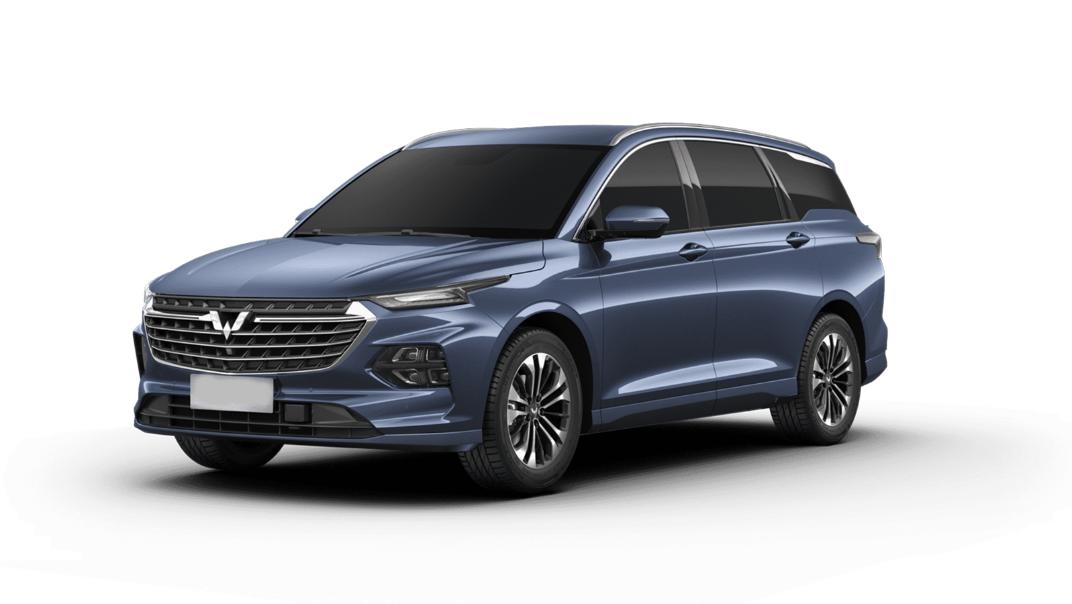 The front of the upcoming Wuling Victory is adorned with a huge hexagonal grille with a dark surface, three thin horizontal bars, and a fatter fourth grille to support the new logo. In addition, the headlight clusters are sharp and thin, while the large ‘wolf claw’ four-section fog lights and very menacing bumper stand out. The exterior style & fashion of the model is very strong, with an overall look that is believed to meet the aesthetic requirements of domestic car lovers and international trends.

The side profile artwork confirms that the body of the Victory MPV will have a creased waistline starting from the front fender, flowing through the taillights and shaping the vehicle’s silhouette. The roofline is also highlighted by a chrome trim strip that runs along the entire top of the side windows and terminates in the glass-hidden D-pillar. This gives it a streamlined silhouette and a ‘floating roof’ effect.

At the same time, the first eye-catching part of the bodywork is the long tail lights at the rear, which extend from the sides to almost halfway through the rear fascia. This design style has a very layered look and is completely new compared to the previous Wuling MPV. The latter features a very vertical drop that includes a license plate cut-off and a prominent spoiler at the top housing the CHMSL. it should be noted that in the image there is no sign of the rear fender.

The soon-to-be-released Wuling Victory MPV will be officially unveiled at the end of July in the city of Chengdu in southwest China. The model will be the first part of Wuling’s global strategy, which aims to expand its international presence with a new corporate identity and a range of next-generation vehicle products that will feature this new design language. The slogan and the official name of the product has not yet been revealed, we will continue to follow the latest information about the Wuling Victory, so let’s wait patiently for its arrival.

Confectionery Processing Equipment Market is set for a Rapid Growth and is Expected to Reach USD 7.47 Billion by 2028

Tips for Teaching: How to Help Keep Kids from Losing School Supplies